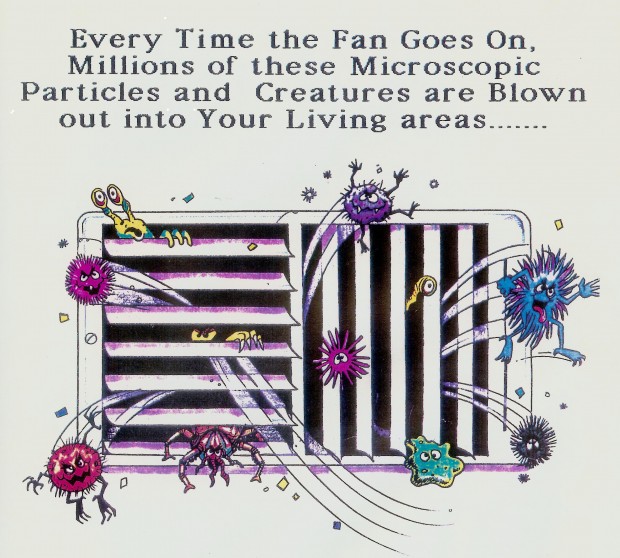 A ubiquitous cleaning agent in most American homes — bleach — might increase children’s risk for flu, tonsillitis and other infections, a European study suggests.

The effect was modest and the study couldn’t prove cause-and-effect. However, the researchers said that because millions of homes use bleach or products containing bleach every day, the effect on kids worldwide could be significant.

“The high frequency of use of disinfecting cleaning products, caused by the erroneous belief, reinforced by advertising, that our homes should be free of microbes, makes the modest effects reported in our study of public health concern,” the researchers wrote.

The study was led by Lidia Casas of the Center for Environment and Health at KU Leuven in Leuven, the Netherlands. Her team looked at more than 9,000 children, aged 6 to 12, in the Netherlands, Finland and Spain.

How might bleach boost infection rates? According to the study authors, airborne components of bleach and similar products may irritate the lining of children’s lungs, triggering inflammation and making it easier for infections to take hold. Or, bleach may somehow suppress the immune system, making infections more likely, the team said.

Still, one expert in the United States said it’s not yet clear that people need to toss out their bottles of bleach.

“While this study observes higher respiratory effects of bleach on children, it is not a cause-and-effect study, and other factors or household cleaners may be involved,” said Dr. Len Horovitz, a pulmonary specialist at Lenox Hill Hospital in New York City.

“There is evidence that high concentrations of bleach can cause asthmatic reactions when ventilation is not adequate, but the leap to increased incidence of infections is less clear,” he said.

But another expert said the European findings may hold merit.
“These results are in line with other studies that show the impact of cleaning products on the health of young children,” said Dr. Jacqueline Moline, vice president of population health at North Shore-LIJ Health System in Great Neck, N.Y.

She said that “the take-home message from this study is that one should be prudent in the use of harsh household cleaners with bleach or other chemicals, especially in homes with young children, and seek out less toxic or harsh products to clean the home.”

The study was published online April 2 in the journal Occupational & Environmental Medicine.